The legend of the King’s Thorn originates from the travels of Joseph of Arimathea; Uncle to Mary, the mother of Jesus.

Arimathea was a metal merchant and was referred to by the Romans as “Nobilis Decurio!” or “Minister of Mines” for the Roman Empire. Due to this responsibility, Arimathea travelled the vast Roman Empire in search of tin in order to sell when he returned. After Jesus’ crucifixion, Arimathea persuaded Pontious Pilot to release Jesus’ body to him, for burial. Joseph joined with many of Jesus’ Disciples after the resurrection, on a preaching mission to England in order to spread the word of the Gospel. Arimathea sailed around the South West coast of England, meeting with old business acquaintances in the lead and tin mines and finally arrived at the Glastonbury marshes. There, he climbed a nearby hill and upon reaching the top, he was exhausted. Carrying a staff made of the holy crown of thorns worn by Christ during his crucifixion, Arimathea struck the ground and the thorn staff took root straight away. Joseph announced that he and his twelve companions were “weary all”. To this day, you can still see a thorn tree on the top of “Wearyall Hill”. This thorn is known as the “King’s thorn” or “holy thorn” and flowers poignantly, twice a year at Christmas and Easter. At Christmas, the royal family traditionally have a sprig of this King’s thorn on their Christmas table; a custom dating back to the time of James II.

Joseph of Arimathea is known as the founder of the first Christian church in England, which was built near to the King’s thorn, where his staff took root. The ruins of Glastonbury Abbey are all that remain.

How did we become Kingsthorne?

Kingsthorne Primary School hasn’t always gone by that name. when the school was first opened in 1931, it was known as Cranbourne Road Junior and Infant School. In 1954, the Birmingham Education Committee requested that the school find a new name for itself. Miss Pugh, who was the first Headmistress of the Junior School in 1931, suggested “Kingsthorne” as, the story of the King’s Thorn or Holy Thorn of Glastonbury has great personal meaning for her. 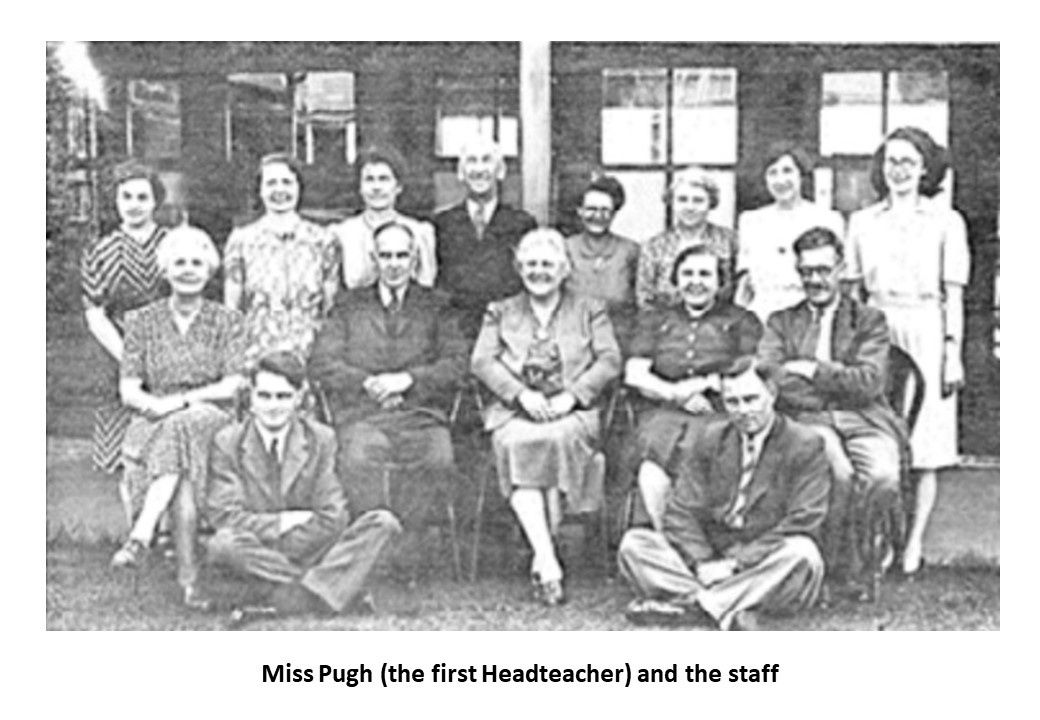 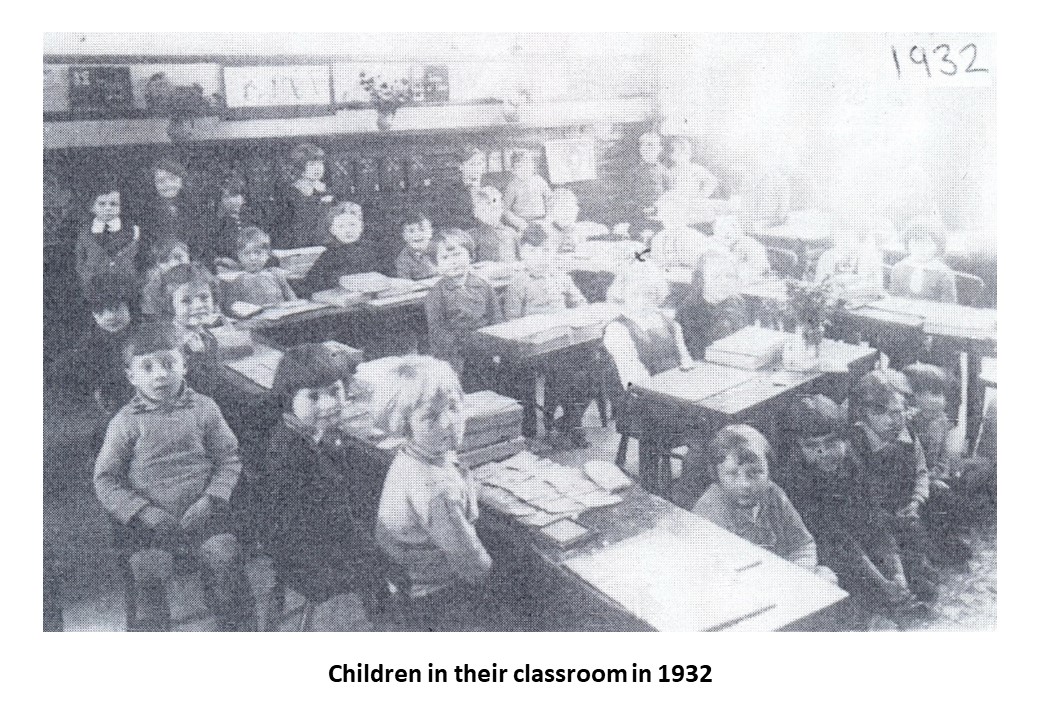 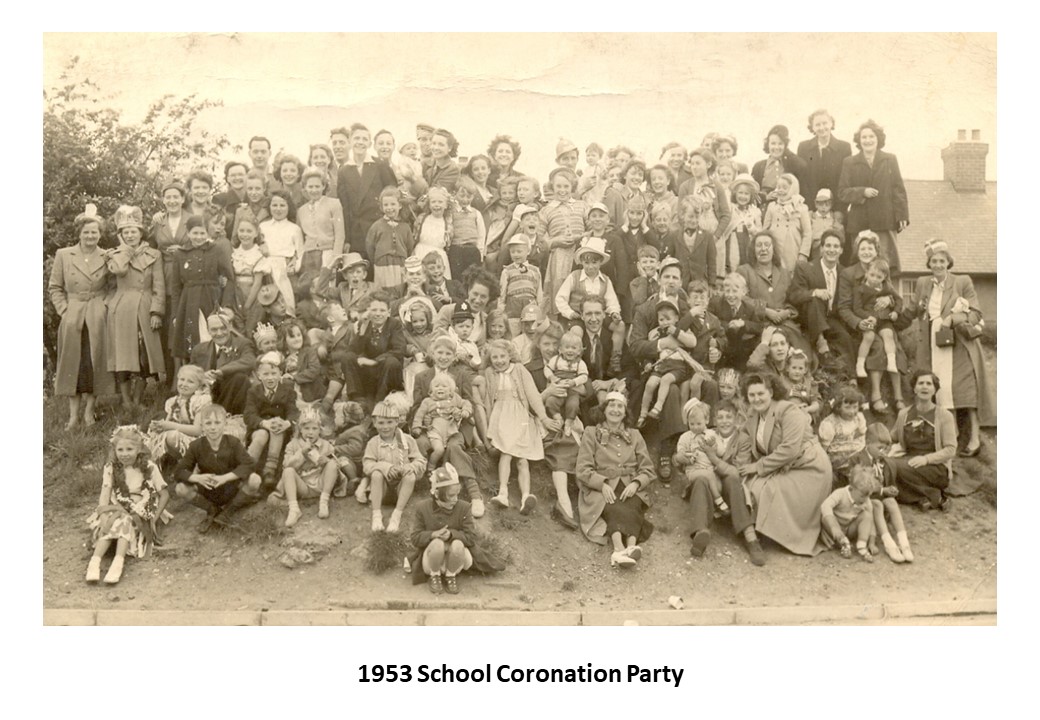 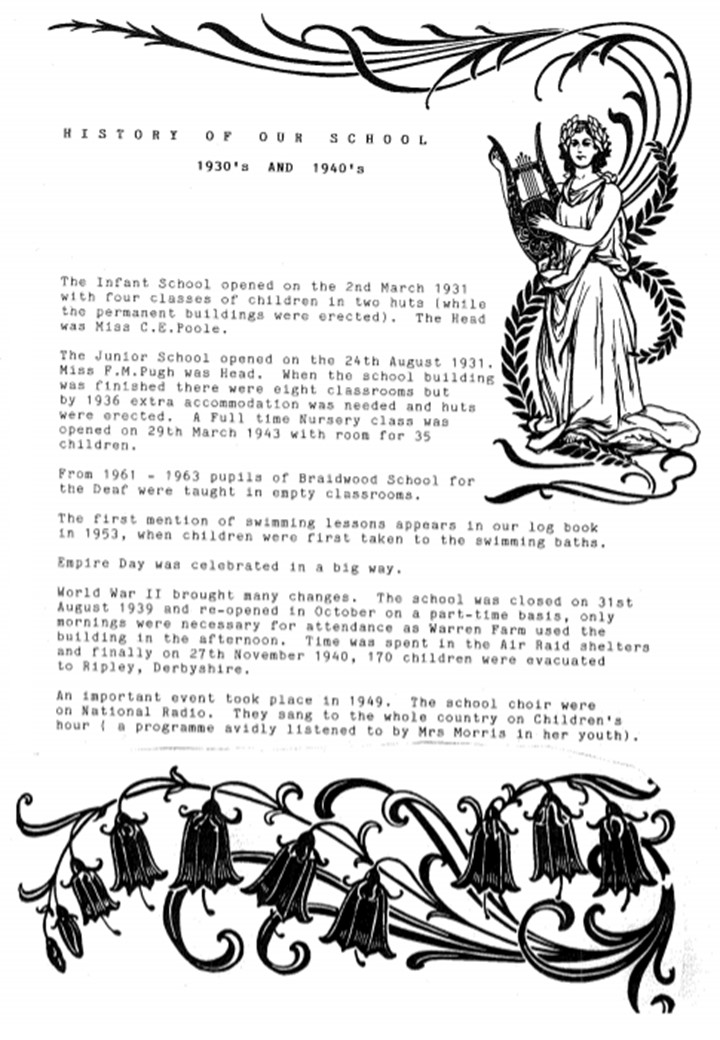